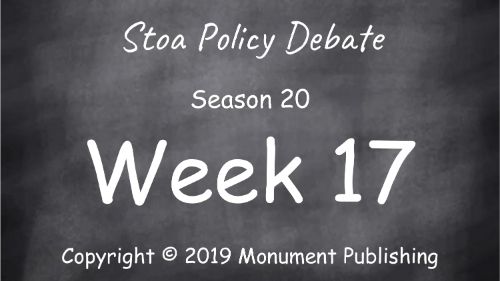 Case Summary: Ten years ago, the federal government initiated a plan to replace Pres. Andrew Jackon’s image on the face of the $20 bill with that of Harriet Tubman. Tubman was a courageous former slave who helped numerous slaves find freedom and did dangerous scouting and spy work for the Union Army during the Civil War. Unfortunately, Pres. Trump’s administration has put this long overdue improvement on hold. This plan enacts a bill currently pending in Congress to require the change from Jackson to Tubman, to honor her brave stand for freedom and stop honoring a President whose legacy most of us would disavow if we really understood it.