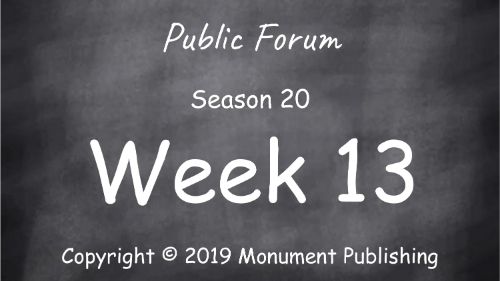 The United States has recently been escalating its use of offensive cyber operations against our enemies and adversaries overseas.  It’s about time:  they’ve been doing it to us for years.  Russians, Chinese, Iranians and others, often government-sponsored, have been hacking into our political, banking, business and infrastructure systems for a good while now.  Responding in kind is the best defense, because it shows them that we can and will fight back, at the very least sending a warning that irritating us or harming us in cyberspace will not go unpunished.  In addition, cyber attacks, like the one Pres. Trump authorized against Iran after the shoot-down of a US drone in the Persian Gulf, offer a credible, limited, non-escalating response short of war that we can use in situations like that where we need to “do something,” but military action could be destabilizing.   Worries about “what will happen” when we “escalate” cyber warfare are meaningless.  Cyber warfare has already happened, the issue is that we simply weren’t fighting.  Refusing to arm our troops won’t make other countries disarm theirs, it will only make them more capable of defeating us.  Let’s get armed and fight back instead of surrendering.