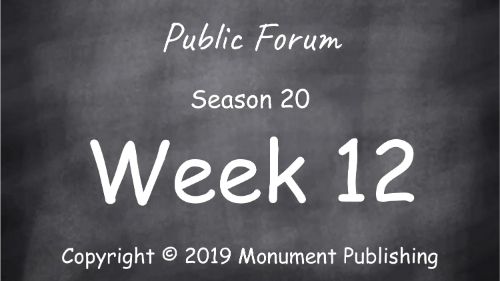 The United States has recently been escalating its use of offensive cyber operations against our enemies and adversaries overseas.  This is bad for at least three reasons. First, offensive cyber attacks don’t accomplish much in terms of seriously changing the behavior of an adversary. Military experts since Sun Tzu thousands of years ago have known that the defense has an inherent advantage in any conflict.  Second, increased US offensive cyber operations will inevitably invite escalation.  Low-level retaliation has been going on for some time now, but a major offensive by the US could lead to things spiraling out of control.   And then there are unintended consequences.  Rogue “cyber militias” could form, computer viruses can spread beyond the intended targets, and ultimately U.S. and world security  – and the problems we were trying to solve – get worse, not better.  Clearly the harms outweigh the benefits.