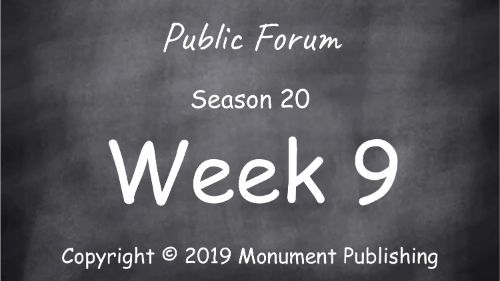 About "China Belt Road AT"

Two thousand years ago, China was linked to Europe by the Silk Road, a well-traveled route that brought trade and prosperity to many. It linked markets from one end of Eurasia to the other as trade between Europe and Asia flourished during the first millennium AD. Today, China proposes to revive this ancient concept with road and maritime infrastructure linking east Asia with Europe. The European Union is invited to join, but it’s a bad idea. The 28 EU countries’ ambassadors to China recently got together and studied it, and 27 of them reached the conclusion that BRI would be net harmful to European trade and recommended against it. The EU already has its own infrastructure development initiative that is far better. It’s better managed and it doesn’t involve putting Europe into massive debt to China.