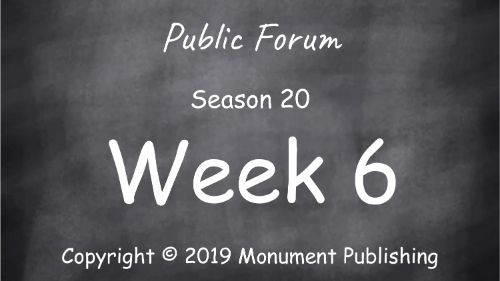 About "On the Road Again"

Two thousand years ago, China was linked to Europe by the Silk Road, a well-traveled route that brought trade and prosperity to many. It linked markets from one end of Eurasia to the other as trade between Europe and Asia flourished during the first millennium AD. Its decline in the Middle Ages, as geopolitical conditions changed, extinguished the prosperity it had brought, and left the countries in its path impoverished. But today, China proposes to reignite the glory days of Eurasian trade with its “Belt and Road Initiative” (BRI), which aims to create vast land and sea infrastructure that could bring back the glories of yesteryear. The European Union should join BRI because it would directly benefit from it through increased trade. Countries along the Road would benefit, since the more trade the Road carries, the more they will grow economically. And the more countries and cultures represented in the BRI, the more influence it will have for world peace. And why not take advantage of all the free infrastructure money China is spending?