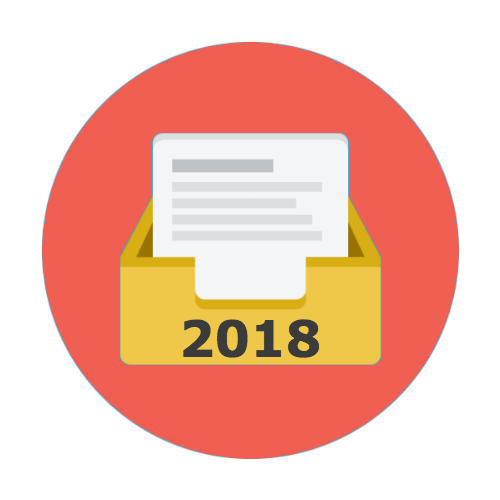 The following consists of the complete season release of cases and briefs from for the topic “Preemptive Warfare.” Upon purchase, you will have access to Word documents containing each of the cases and briefs listed. NOTE: Notice the release dates at the footer of every page. It is strongly advised to check each hyperlink before running any piece of evidence in an official debate round.

This list of resources was released for Monument Members during Season 18, the school year of 2017-2018. Monument members enjoyed these weekly releases, gathering content throughout the season on Stoa’s Lincoln-Douglas debate resolutions. The weekly analysis and kick-off materials were meant to help keep competitors sharp.