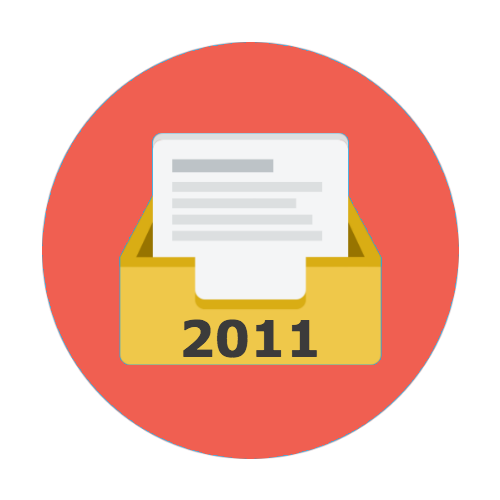 About "Popular Sovereignty vs Individual Rights"

The following consists of the complete season release of cases and briefs from for the topic “Popular Sovereignty vs Individual Rights.” Upon purchase, you will have access to Word documents containing each of the cases and briefs listed. NOTE: Notice the release dates at the footer of every page. It is strongly advised to check each hyperlink before running any piece of evidence in an official debate round.

Resolved: A government’s legitimacy is determined more by its respect for popular sovereignty than individual rights. 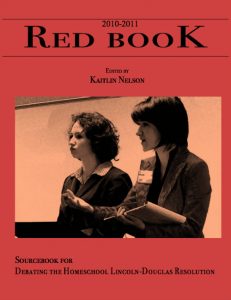 This sourcebook was provided in print edition for the 2010-2011 homeschool resolution for both NCFCA and Stoa leagues. Two National Tournaments were held on each American shore: NITOC (Stoa) in San Diego and NCFCA Nationals in Virginia Beach. Monument Publishing hosted NITC camps at both of these national tournaments and proudly graduated one of Red Book’s authors, Chase Harrington, to secure the Championship Lincoln-Douglas Award at NITOC. Contributors to these editions of Red Book included both the 2010 LD NCFCA Champion Adam Nasser as well as the 1st Place Speaker Award Winner, John Ehrett.