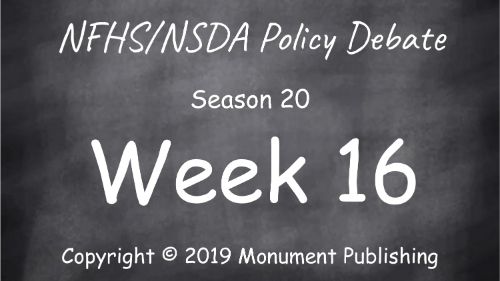 The “Arms Trade Treaty” is an international treaty organized under the auspices of the UN. It is currently in force, having been signed by a large number of countries around the world. The US signed it during the Obama administration, but the US Senate never ratified it and Pres. Trump has officially renounced it. ATT would require applying criteria that would filter arms exports to not allow them into conflict zones, human rights abuse, etc. The US desperately needs to apply these restrictions because today we sell arms to just about anyone who asks, and they end up being used for a lot of bad things. This plan has the US join and ratify the Arms Trade Treaty.