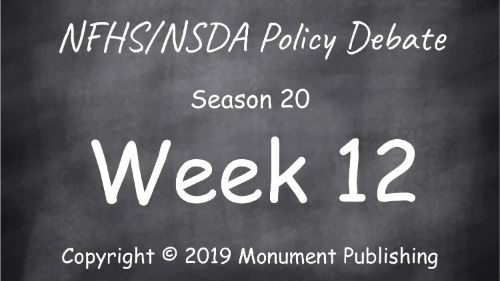 U.S. arms transfers to the Philippines are done with the aim of propping up the Philippine government. Unfortunately, President Rodrigo Duterte has, accurately, likened himself to Hitler. He advocates mass killing of thousands of supposed drug addicts, dealers, and others. Journalists, lawyers, environmental and labor advocates have all been targeted as well. US weapons are fueling a bloodbath.

The Philippines are also plagued by communist and Islamic insurgent groups. The Armed Forces of the Philippines (AFP) have been buoyed by U.S. support for quite some time, but since the U.S. has wound down its training programs, the AFP has experienced multiple setbacks. Thus, giving them more weapons will hardly solve their problems—those problems being high amounts of corruption and a tiny military budget.

US involvement in the Philippines is also bad because the unstable Pres. Duterte mixed with the expanding role of China is a powder keg waiting to go off. Reducing US support for the Philippines is the best way to defuse what could be a huge crisis in US/China relations.