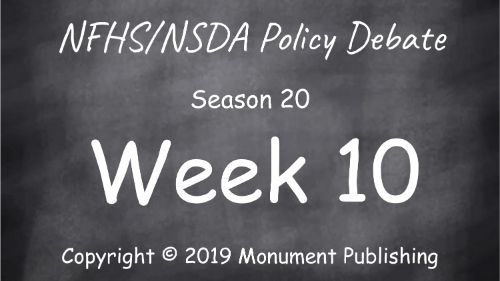 While you might hear in the news about the refugee crisis at the border, you won’t likely hear about the other border crisis. This crisis is the one caused by U.S. guns going south of the border to Mexico. The Mexican government purchases millions of dollars of U.S. weapons. These weapons are intended for the army and the police, but they end up in the hands of criminal gangs. Worse, the police who have these weapons have a notoriously bad track record when it comes to human rights. There have been many instances of Mexican police shooting first and asking questions later. Government violence triggers societal violence, causing a downward spiral.

The plan is to decrease arms sales to the Mexican government to pre-2007 levels. After the enactment of the Merida Initiative in 2007 the U.S. has sold many more weapons to Mexico. This agreement was meant to fight crime but seems to have done nothing. Scaling down arms sales will cut support to the brutal police and send a message the human rights violations will not be tolerated.