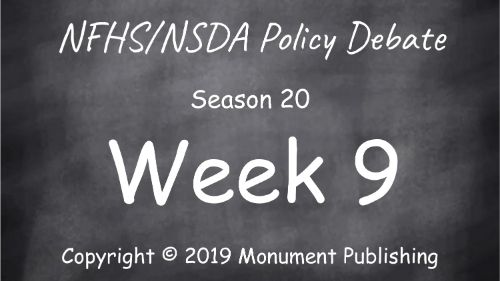 The AFF plan eliminates US arms transfers to Lebanon, due to its support of the terrorist group Hezbollah, which is a political party in the Lebanese government and also classified as a terrorist organization. Hezbollah’s influence over Lebanon’s government is exaggerated. So is the impact of Hezbollah itself. They’re not great guys, but they’re also not a threat to the United States and they are actually accomplishing a few things that are in US interests. Cutting support for Lebanon will destabilize that country and have a negative net impact on US interests and stability in the Middle East.