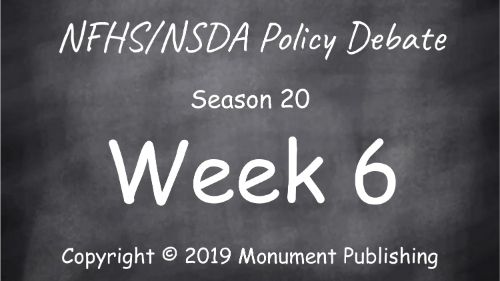 About eight years ago, Yemen underwent a political transition and changed presidents. Many Yemenis opposed it and a civil war broke out. Houthi rebels (loyal to the former president, Ali Abdullah Saleh) took control of the capital, Sana, and much of the rest of the country.  After taking interest in the outcome of the civil war in 2015, Saudi Arabia and the United Arab Emirates began bombing the rebels with support from the United States and several other countries.

Affirmative argues it’s time for the United States to stop backing Saudi Arabia and its coalition allies against Yemen with US weapons sales. The war allegedly increases the threat of terrorism and contributes to one of the largest humanitarian crises in the world. Saudi forces are bombing Yemeni citizens, with massive amounts of human rights violations.   AFF is also concerned about diversion of US weapons to militias and terrorists, as well as Iran.

Negative will show that US coalition support reduces, not aggravates, the suffering in Yemen.  And fighting the rebels in Yemen is a good thing because they’re really bad guys and create serious threats.  Supporting Saudi Arabia and UAE is the best policy both for Yemen and the rest of the world.

Rebecca Sumner has been debating for four years. She has qualified for team policy debate at NITOC for three years in a row. All three times, the qualification came within the first three tournaments. 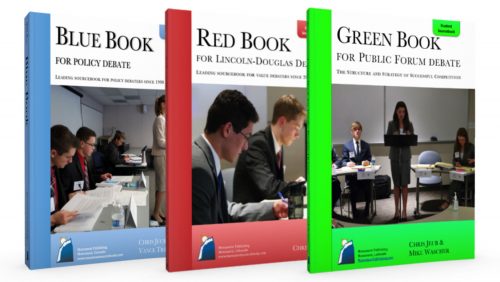