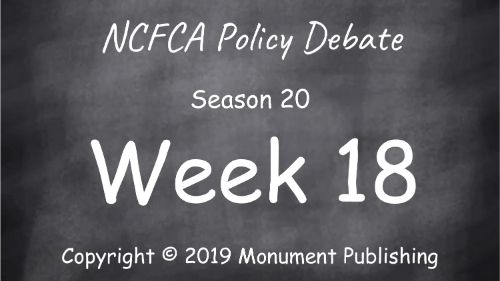 Affirmative plan has the U.S. conclude a nuclear 123 Agreement without certain safeguards that would prevent Saudi Arabia from developing materials that could build an atomic bomb. This is a big mistake because the Saudis have declared openly that they want a nuclear bomb to counter the threat from Iran. The Saudis don’t need nuclear energy (they’ve got many miles of open desert with lots of sunlight that could produce a lot of cheap solar energy). The whole thing is a smokescreen for developing a bomb, and we shouldn’t be helping them do that.