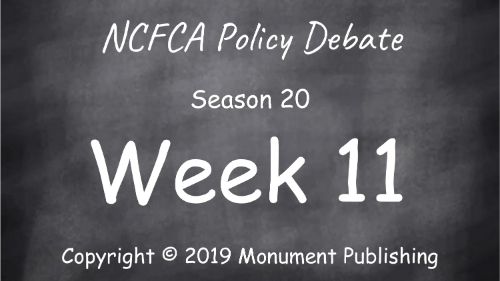 NOTE: This case passed mid-season. We will keep this case online for educational purposes, but it should not be run as a viable case for Season 20 anymore. For an updated analysis of the bill that passed in Congress, see Russia’s Gas Pipeline to Europe Faces Sanctions Under U.S. Defense Bill (WSJ December 18, 2019).

Case Summary: Nord Stream 2 is a pipeline currently under construction in the Baltic Sea. It is designed to pipe natural gas from Russia to Germany. It’s useless for one reason and bad for several reasons. It’s useless because its purpose is to replace an existing source of gas coming through Ukraine (for political reasons, since Russia wants control over the pipeline and wants to bypass Ukraine). So it’s not going to solve any shortages or supply problems in Europe. And it’s bad because it gives Russia a stranglehold monopoly on natural gas in central and eastern Europe. Evil dictator Vladimir Putin can turn off the heat or the electricity in big sections of Europe any time he wants to, once this pipeline gets finished and Europe becomes dependent on it. This has massive security and economic implications and strengthens Putin’s evil regime and his ability to wreak even more havoc. A bill pending in Congress would impose US economic sanctions on companies and individuals involved in building Nord Stream 2, and if these sanctions were enacted, they would shut down the project.