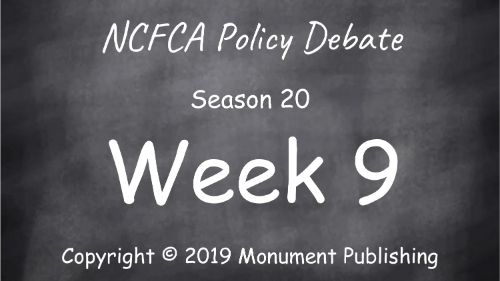 Case Summary: Nuclear energy in the United States today has peaked and is starting to decline. New plants are not being built as originally expected and the old plants are aging and going offline. But nuclear is the best option for pollution-free energy that we have. First, this plan solves the waste disposal issue by reopening the canceled Yucca Mountain, Nevada, waste storage plan. The Dept of Energy (DOE) contracted decades ago with power companies for the disposal of their nuclear waste in a permanent site. Congress designated that site as an underground space beneath Yucca Mountain. But in 2010, at the request of Pres. Obama, Congress canceled the Yucca Mountain plan, and replaced it with… nothing. They kept on charging fees to the nuclear industry to pay for the non-existent storage the federal government had promised, until the courts ruled in 2014 that those fees for nothing had to stop. Still, the federal government accumulated a massive Nuclear Waste Fund containing billions of dollars and earning interest every year, with nothing to spend it on, since there is now no storage facility being built or planned.

This case also accelerates the development of nuclear energy by allowing foreign investment in nuclear reactors and also by passing the Nuclear Energy Leadership Act (NELA), a bill pending but not yet passed by Congress. NOTE: You should review current news and ensure that NELA has not been passed before running this plan.

Right now, there are limits under federal law on foreign investment in the US nuclear power industry. Ending those limits would open up more commercial opportunities for nuclear energy to be developed.

NELA contains several programs that would accelerate research and deployment of new nuclear energy technology in the U.S. (see the evidence in the brief for details).