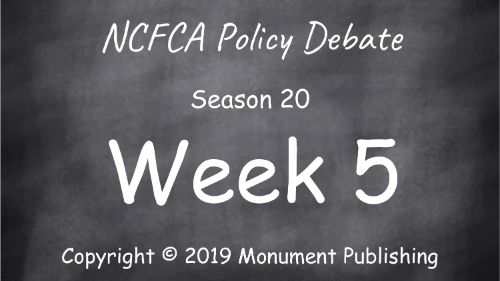 Case Summary: For almost 20 years, the US federal government has mandated the mixture of biofuels (mostly ethanol) into the supply of gasoline sold in this country.  Ethanol is simply alcohol, like the stuff in beverages, distilled from plants, and most of the ethanol used in motor vehicle fuel in the U.S. comes from corn. The original purpose for the Renewable Fuel Standard (RFS) mandate was to reduce imports of crude oil by substituting American-grown corn-based fuel.  It sounded like a good idea at the time but…

Converting corn to motor vehicle fuel is bad for two reasons.  First, it diverts a resource that could have been used for food, driving up food prices.  Second, it creates an incentive to plant more acres of corn, with the resulting increase in pollution of the air and water from the side effects of farming the many additional acres required for that production.  On top of these, runoff of fertilizer in the Midwest ends up floating down the Mississippi River and into the Gulf of Mexico, creating massive ecological problems.  And burning ethanol as a motor vehicle fuel creates more pollution than gasoline, resulting in more harm to the public.

Forcing consumers by federal fiat to buy a product many of them don’t want, that also harms the environment and the economy, is a bad policy, and the RFS should be repealed.