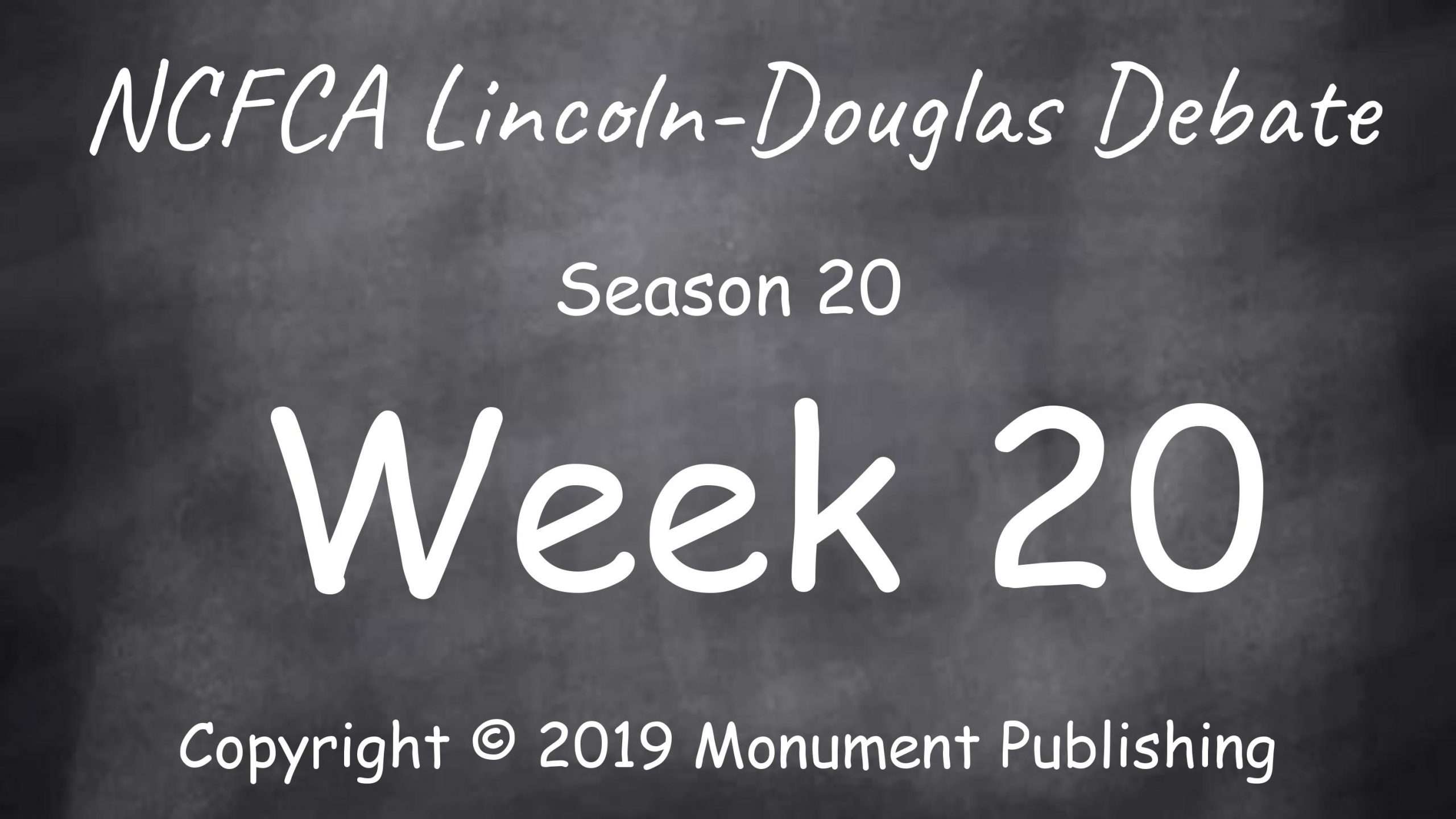 About "Give Peace a Chance (NEG)"

This case argues that Just War Doctrine, the only widely accepted standard for evaluating the morality of warfare, denies the moral acceptability of preventive war.

Preventive war violates the principles of Just War because we can’t know that its cause is just, and because it always violates the principle that war should only be entered as a last resort. Violating these principles matters today because the world is a dangerous place. Lowering the bar and justifying easy entry to war is a really bad idea with nuclear armed paranoids like Kim Jong Un with their finger on the button who feel threatened 24/7 by everything and are itching to pre-empt.

Special note:  While the evidence here refers to “pre-emptive” war and there are some semantical differences between “pre-emptive” and “preventive” wars, the differences are not harmful to the Negative position (in fact, they strengthen it).  Since “preventive” war (in the classic definitions provided in the literature) would happen long before a “pre-emptive” war would, if pre-emptive war is unjustified, preventive war is even more unjustified.  Pre-emptive war happens when the soon-to-be-victim perceives an immediate threat of attack (possibly measured in days or hours).  Preventive happens long before that when the eventual victim believes he will ultimately be victimized some longer time in the future but not immediately (measured in months or years).  If it’s wrong to wage pre-emptive war to stop a threat coming a day from now, it is even more wrong to wage preventive war to stop a threat from coming a year from now.