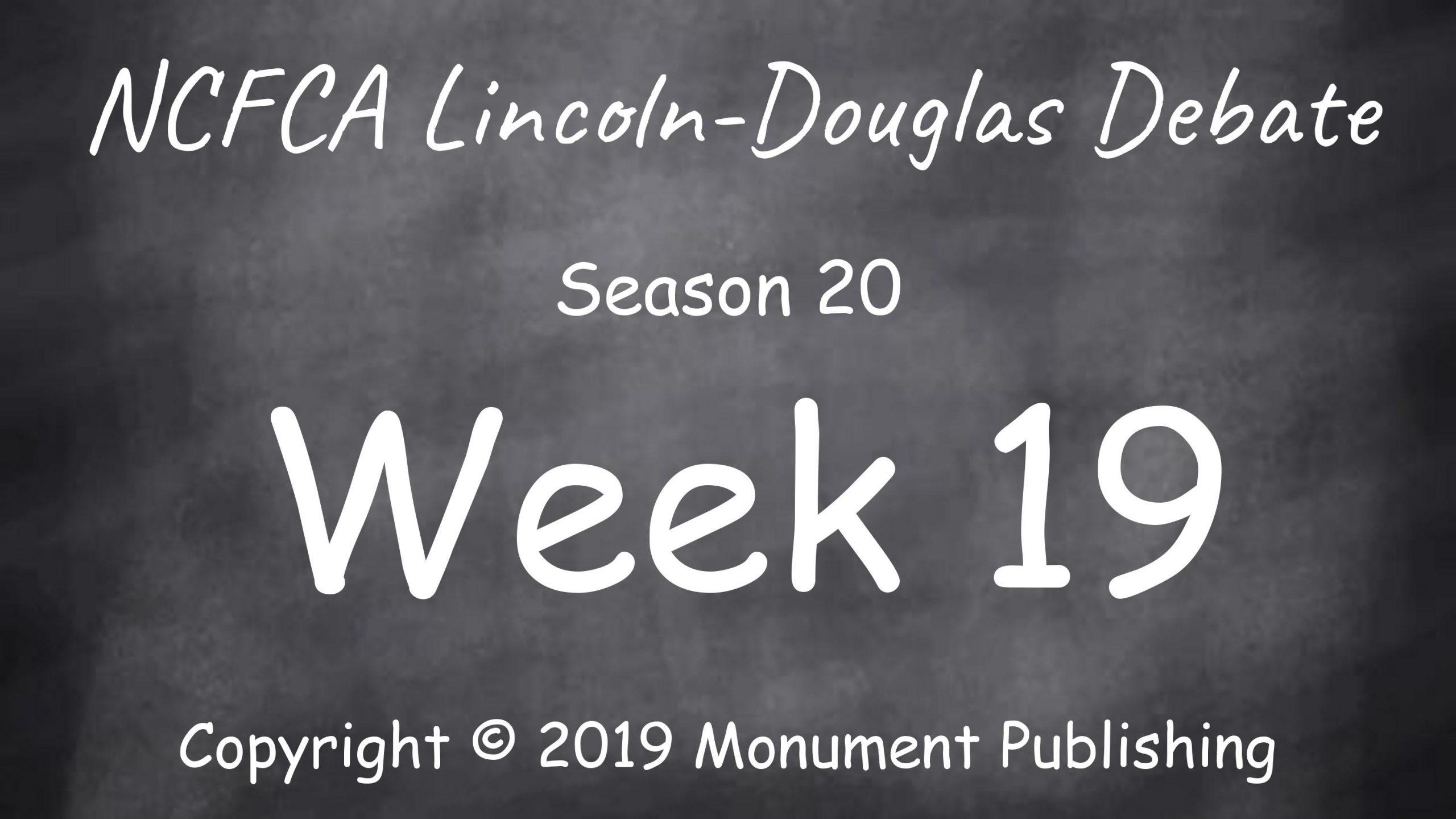 Case Summary: “Just War” theory does not rule out preventive war, and neither should we. The US war against Germany (after Japan, not Germany, bombed Pearl Harbor in 1941) was preventive because Germany had the intent and was developing (but did not yet have) the means to pose a massive threat to the United States. Had we not stopped them – prevented them – when we did, the world would have been a far worse place, and our war against Germany was an entirely justified preventive war. If even one such war can be found, then the resolution is true and should be affirmed.