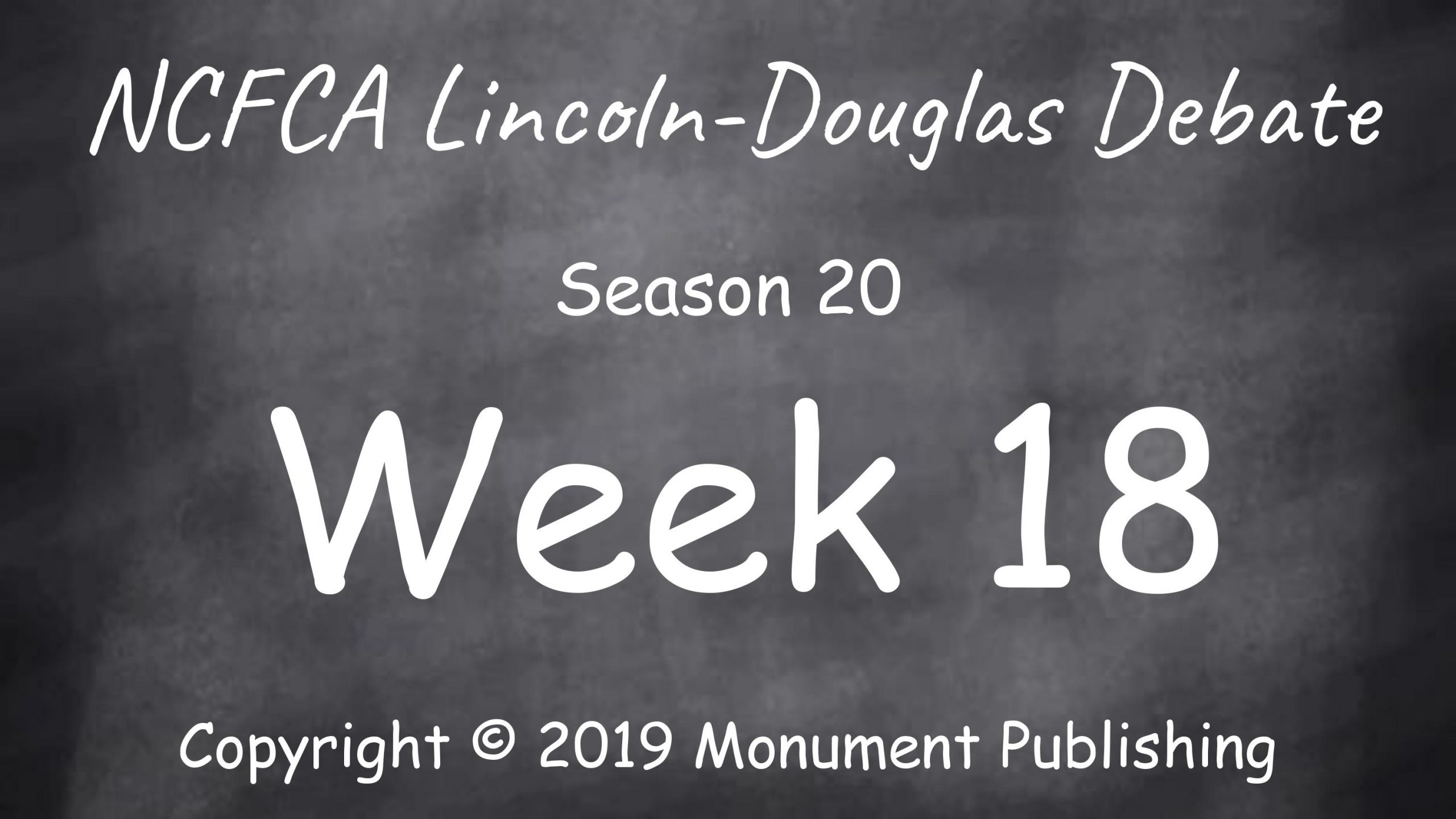 The issue of ethics and war is a complex issue. Many different ethicists have different definitions of ethics, and among each of those definitions there are even more interpretations. Because ethicists rarely agree on what is ethical, this case all but takes the debate round out of a discussion of ethics.

A good place to address this case is that it does not define ethics. It stipulates that the defense of national sovereignty, because it is necessary, is ethical. All the negative has to do is address this assumption, and stipulate an ACTUAL definition. Beyond that, the case is based on the assumption that preventive war is used to defend national sovereignty, if the neg can disprove either of these assumptions, the case has very little ground in the debate.

Overall, this resolution is a complex issue, so what this case attempts to do is simplify it through two assumptions and builds the case from there. While it does simplify the resolution, if those assumptions are disproved, the case has almost no basis in the round. The affirmative who runs this case has to be prepared to back up the assertions, and also be prepared to defend them, rather than having a debate on the actual argumentation of either side. This case puts the affirmative on the defensive from the beginning, so the affirmative has to be prepared to defend every and all of the assertions that they make.

Aaron Clendenen is a NCFCA LD student with two years of experience. He has accomplished much in his short time in NCFCA, including (but not limited to), placing 7th at regionals (Region II) and receiving third place LD speaker at the Medford tournament.

Aaron Clendenen is a NCFCA LD student with two years of experience. He has accomplished much in his short time in NCFCA, including (but not limited to), placing 7th at regionals (Region II) and receiving third place LD speaker at the Medford tournament.