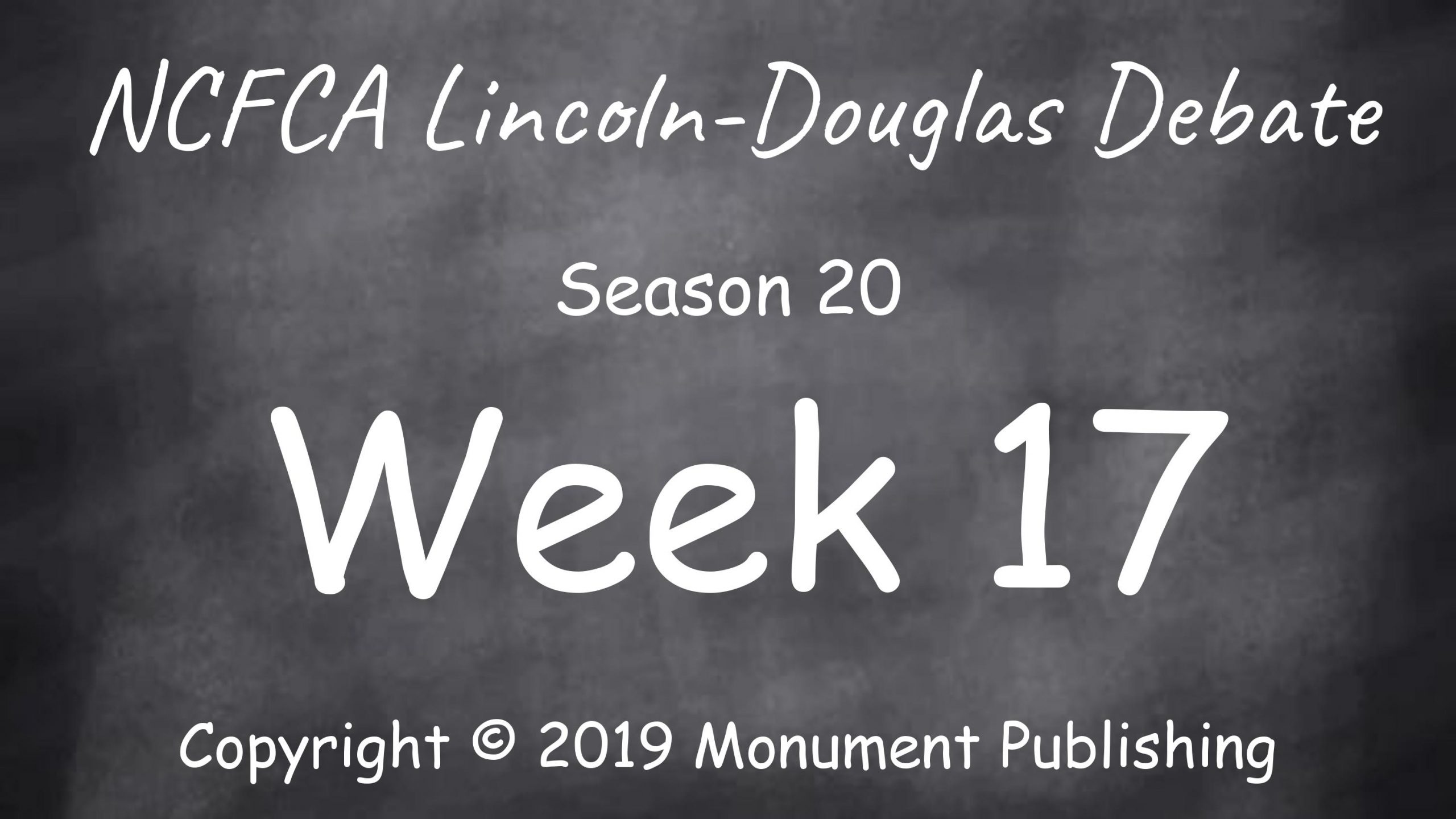 About "The Ends Don't Justify the Means (NEG)"

There is no incorporation of applications because there simply is no need from them. Once you’ve established that government’s first obligation is to never harm human rights, the argument transforms into a definitional one where you must simply maintain that preventive war, by being an assault on people and military outside of a declaration of war, deprives individuals of their right to life. This is where you should seek to have the Affirmative agree that preventive war generally leads to the loss of life in cross examination. You may even get them to agree that this accounts to a violation of human rights to some degree.

As the Affirmative, you have a couple options for how to counter this. In the opposition brief, you will find a series of quotations that support your side. The first quotation, under obligation, will allow you to build an argument that even if governments believe they aren’t obligated to the protection of citizens’ rights first, they can’t disavow their innate responsibility under the logic (as opposed to proven truth) of the social contract theory. The citations under “Obligation to Human Rights” provide quotes by the two most recent presidents stating that the United States is ‘America First’ in it’s policy making, assisting you in undermining the human rights treaties of the UN as not representative of what governments truly believe they are obligated to do.