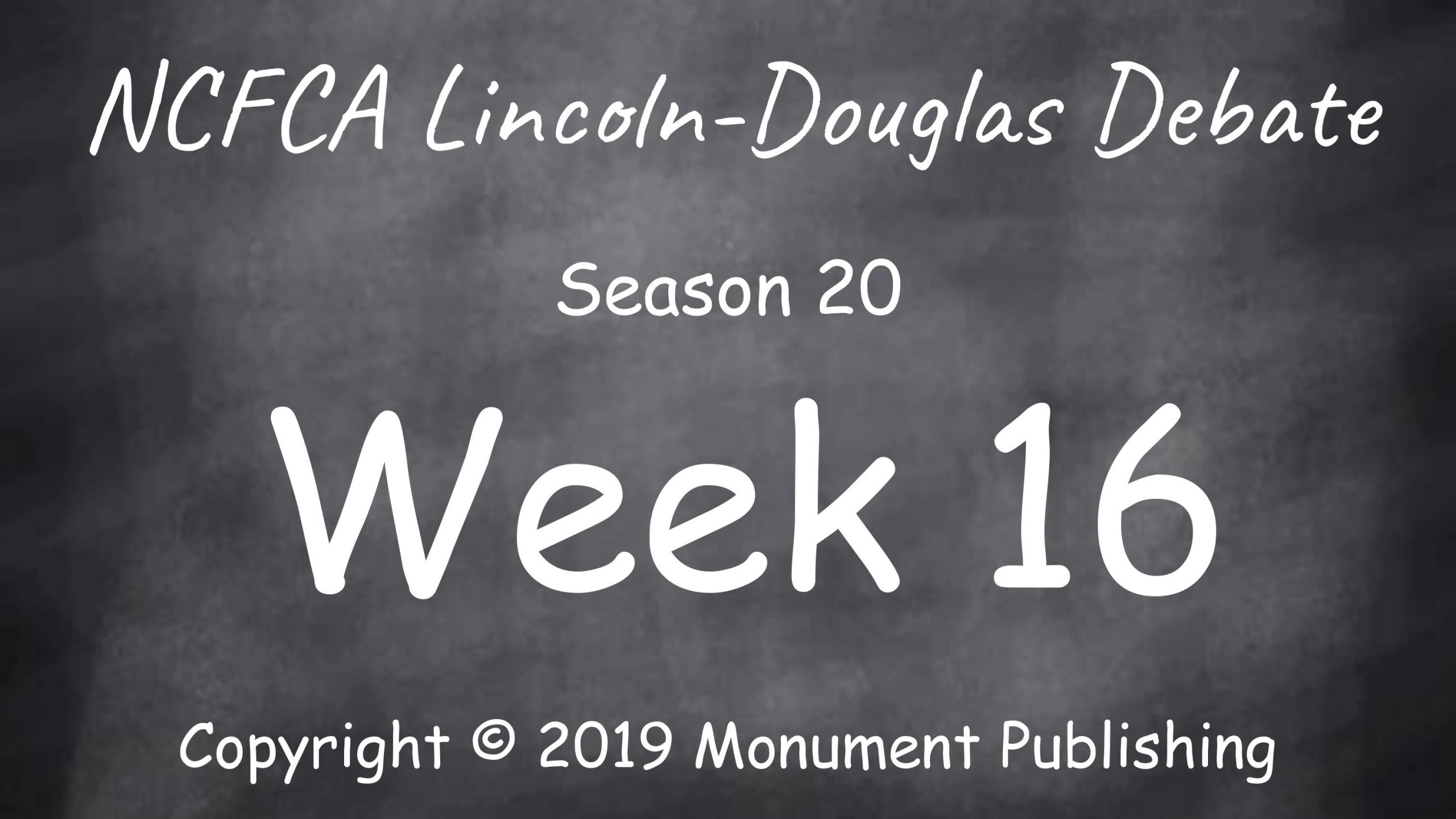 Often, the negative’s approach on the resolution becomes a ‘what if’ argument. Even with examples, their argument tends to boil down to a case of all the ways preventive war can be used unethically, twisted and abused to harm society at large. For instance, a common objection with preventive war is that there is no imminent threat, so when governments claim that future conflict is inevitable they are disregarding a very real possibility of peace, of fear-mongering and seeking out battle.

This case seeks to preempt those arguments, by arguing that the only way to determine if preventive war is ethical is to look at governments who otherwise want to act ethically. The justification for this is that there is a big distinction between an unethical government and an unethical policy, and when we examine unethical governments it becomes really hard to determine whether individual policies they have are ethical or not.

But how do we know if a government is otherwise ethical? As per my value backed by the social contract, a government can only be ethical if it seeks protect citizens’ rights first and foremost, placing them above both its own power and the rights of people across borders.

To attack this case, you need to break down one of its warrants. You could challenge the idea that government’s only obligation when citizen’s rights are threatened is to protect those rights, perhaps with a theory like just war theory which lays out set things a government can and can’t do in trying to protect these rights. Another option is to challenge the idea that we shouldn’t consider unethical governments, which requires you to prove that preventive war being used unethically by unethical governments amounts to preventive war as a general theory being unethical.