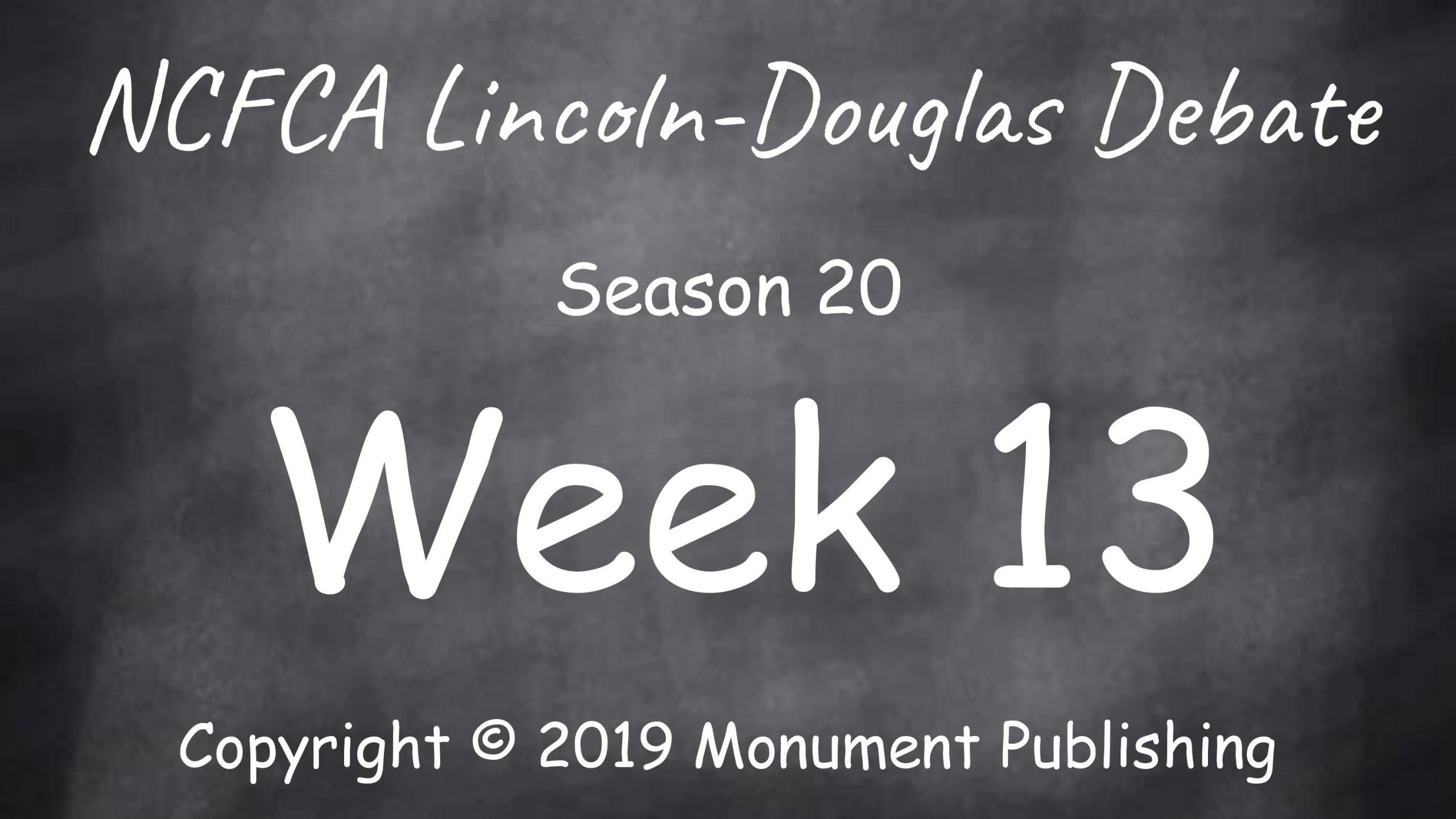 Ethics are fun. It’s one of the things that makes this year’s resolution so interesting, but all things are best in moderation, and often LD rounds can become bogged down in abstract concepts that really have nothing to do with preventive war. Try explaining to your elderly community judge who has never seen a debate round why rule-utilitarianism is better than standard utilitarianism. Sure, you could win the argument, but it will take time, and you only have thirteen minutes of that, plus cross examination.

This case attempts to take on the resolution differently than traditional cases, by arguing that ethical theories, while exciting and worth discussing, are extremely complex, and that the debate can be better spent arguing preventive war itself rather than the semantics of ethical theories. To do this, the case draws on a claim from the book “Justice in Performance Situations: Compromise Between Equity and Equality.” One of the premises in that book is that ethics is a category of philosophy aimed at determining what is just. Logically, from this, if something is just then it must be ethical. Furthermore, scholars are already in unison on a definition of justice: “To each his due,” hence the name of the case.

Everything so far should be relatively easy to establish. Your goal is to win what comes next: that preventive war does not give to each his due. The first priority is to make clear that government is obligated to give all people what they are ‘due’.  This case does that through metaphor, specifically, that the courts should never punish someone for something they haven’t done. The defendant is ‘due’ due process, as well as the right to only be punished for crimes she have committed, not crimes people feel she wants to commit nor crimes that she is statistically likely to commit.

You should reference back to this metaphor often. After all, it is core value of America (and thus a core value of your judges) that people are innocent until proven guilty. Similarly, you argue, other nations should be treated as innocent until they’ve actively chosen to attack you. If you can prove that ethics is achieved when individuals get what they are due, and that preventive war gives less than what is due to other nations, than you’ve won the logic of the debate.