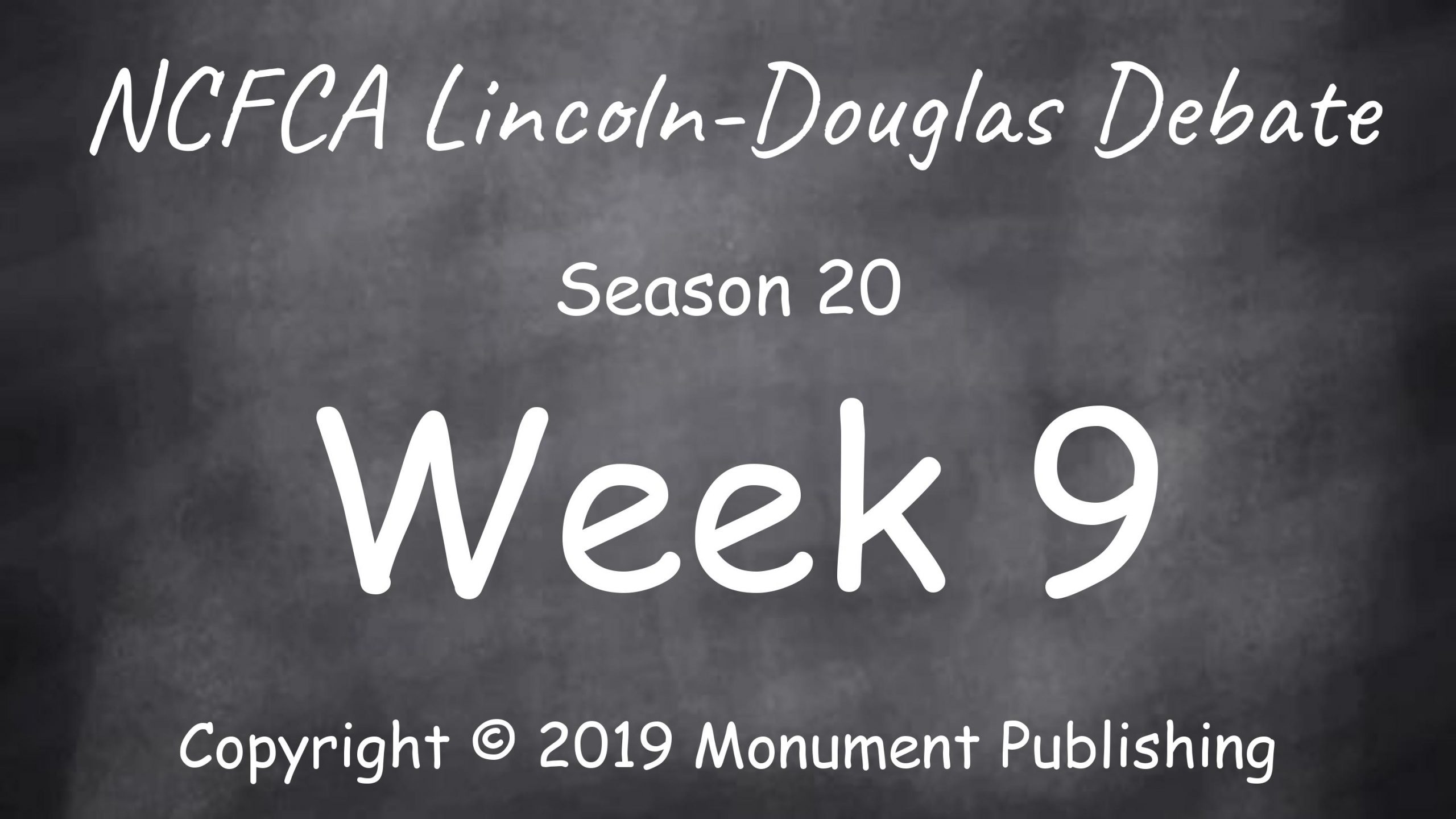 This year, many debaters will challenge each other on the basis of ethics and on why Preventive War either falls into the “ethical” or “unethical” category. This case takes a different tact. Instead of trying to define a framework of ethics to place Preventive War within, this case makes the claim that, when a government’s citizens’ rights are at risk, the only ethical course a government can take is that which aims to defend them. Therefore, when government choses to enact Preventive War, they are acting ethically because they are taking the route they have deemed as best for their citizens.

The key to winning with this case is two-fold. First, you must emphasize that a government whose citizens are threatened can only act ethically by taking the route they deem best to defend their people, immediately shutting down any suggestions by your opponent to the contrary. Secondly, you must continually reiterate that a government choosing to enact Preventive Warfare is, by definition, always doing so in an effort to protect their nation and, by extension, their citizens.

Other important factors of this case are its contentions, which hinge directly on the definition. They establish that, under the definition, Preventive War is both a) only utilized when government believes delaying would mean unalterable defeat and b) only used as a last resort. This holds off two fundamental Negative attacks: First, that Preventive War is too presumptuous in its expectation of future war and secondly that Preventive War means leaving peace options behind, because as we’ve established, government has already deemed war inevitable and any future conflict to be impossible to win. Therefore, they are acting ethically because their only course of action to defend the citizens’ rights is that of Preventive War.

As the Negative, the best way to deal with this case is to reject the definition given in favor of one less extreme in its criteria for what qualifies as Preventive War, followed by countering the idea that government cannot act unethically when defending its people. Once you do so, you should be able to disprove the contentions, because they fail in the presence of a Negative-sided definition. If you can then persuade your judge that Preventive War is unethical in spite of government using it to try and protect their citizens, due to it being too extreme in its actions, you’ve won the round.