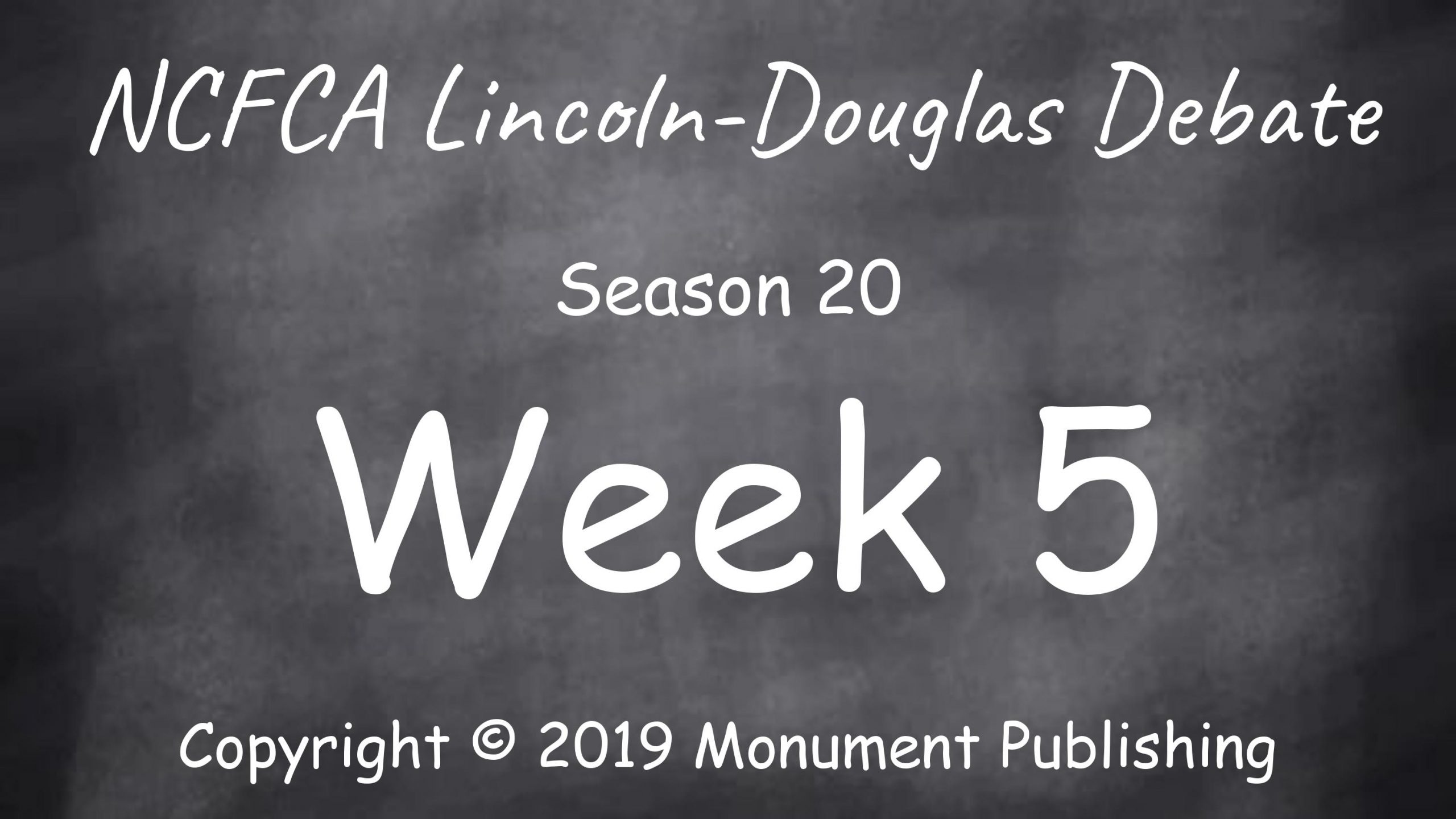 Warfare is never simple. The factors that determine when, where, and how a nation goes to war are often difficult to identify. The purpose of this article is to help debaters sort out examples of preventive warfare, and perhaps more elusive, examples where preventive warfare was an unused option. This article purposefully examines applications from all throughout history. Preventive warfare is not a new concept, and to understand modern military theory, it is first essential to understand what tactics nation’s have already tried.

To find example of preventive warfare, debaters first need to understand the essential aspects of prevention. Oxford English Dictionary defines a preventive war as “a war initiated by one state, faction, etc., in anticipation of (suspected) hostile intentions on the part of another.”  Because warfare simply describes “the action of carrying on, or engaging in, war,” we can summarize that preventive warfare is the act of engaging in war due to suspected hostile intentions of another state.

Below are some of the most impactful cases of preventive warfare throughout history. Some can be easily defended as both strategic and moral, some were strategically sound but not ethical, and some ended in complete disaster. Each example holds a unique place in the conversation surrounding this resolution

Dominique Alisa Stringer competed in speech and debate for six years. She now studies Anthropology and Museum Studies at Luther College, where she has put her forensic skills to use in presentations, class discussions, and entrepreneurial pitch competitions. During her time as a competitor, Alisa’s favorite events were Mars Hill, Parliamentary, and Lincoln-Douglas Debate.