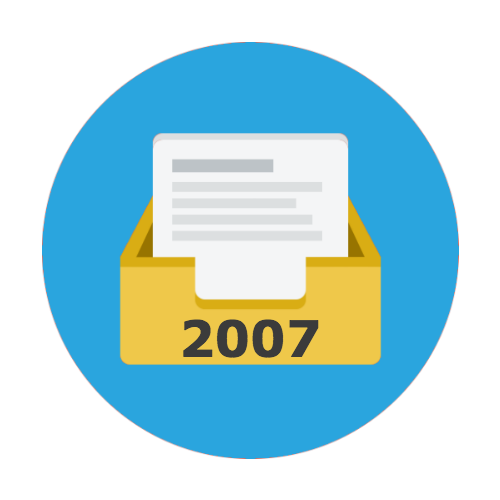 The following consists of the complete season release of cases and briefs from for the topic “NATO.” Upon purchase, you will have access to Word documents containing each of the cases and briefs listed. NOTE: Notice the release dates at the footer of every page. It is strongly advised to check each hyperlink before running any piece of evidence in an official debate round.

Resolved: That the North Atlantic Treaty Organization (NATO) should be significantly reformed or abolished. 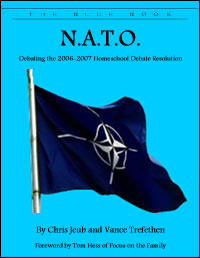 Following the 10th year anniversary of the NCFCA in 2006, the league released an international topic of reform: “Resolved: That the North Atlantic Treaty Organization (NATO) should be significantly reformed or abolished.” Monument Publishing pulled together one of the largest repositories of cases, briefs and educational material in its history. The National Tournament was held at the University of Mary Hardin-Baylor in Belton, Texas, where Samuel Hoel/Allison McCarty took 1st Place. Sam and Allison contributed to Blue Book the following year.