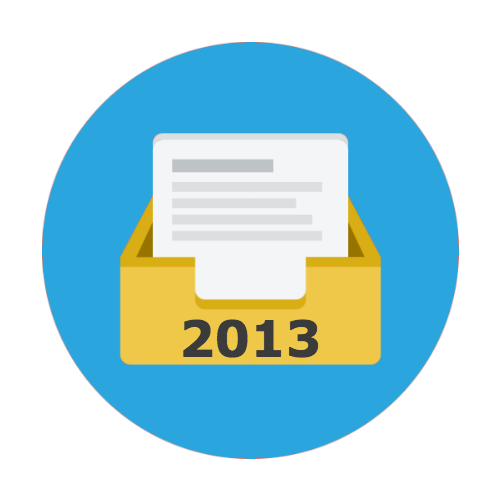 The following consists of the complete season release of cases and briefs from for the topic “Military Commitments.” Upon purchase, you will have access to Word documents containing each of the cases and briefs listed. NOTE: Notice the release dates at the footer of every page. It is strongly advised to check each hyperlink before running any piece of evidence in an official debate round. 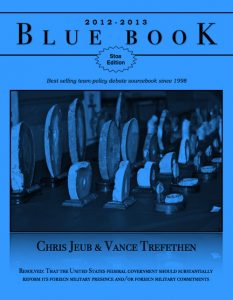 This sourcebook was provided in print edition for the 2012-2013 Stoa resolution listed above. The cover was taken from the award ceremony from the year before at the league’s tournament. This tournament was run by Chris Jeub, the Blue Book’s coauthor, and the trophies pictured were rocks harvested from Colorado mountains. The tournament was held in Colorado Springs, Colorado, at Focus on the Family.

The resolution debated for this Blue Book was debated at the 2013 National Invitational Tournament of Champions at John Brown University. Siloam Springs, Arkansas. Monument Publishing provided a summer print copy with 13 cases as well as a Midseason Supplement, all available in this download.