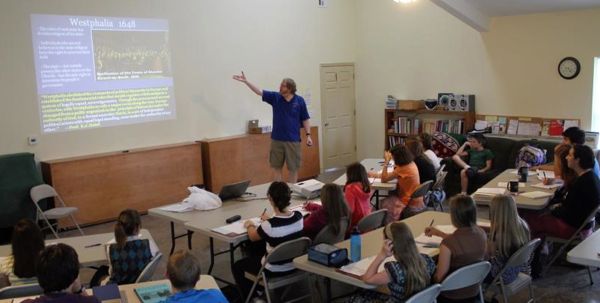 About "Ethical Evidence (by Vance Trefethen)"